In this article we’re featuring our top 10 picks for jazz-rock tunes. This list will feature 5 older classics as well as 5 newer (and Funky chord tricks refer to some of the slick, pro-sounding passing chords that can be used to improve the sound of your playing. These chords 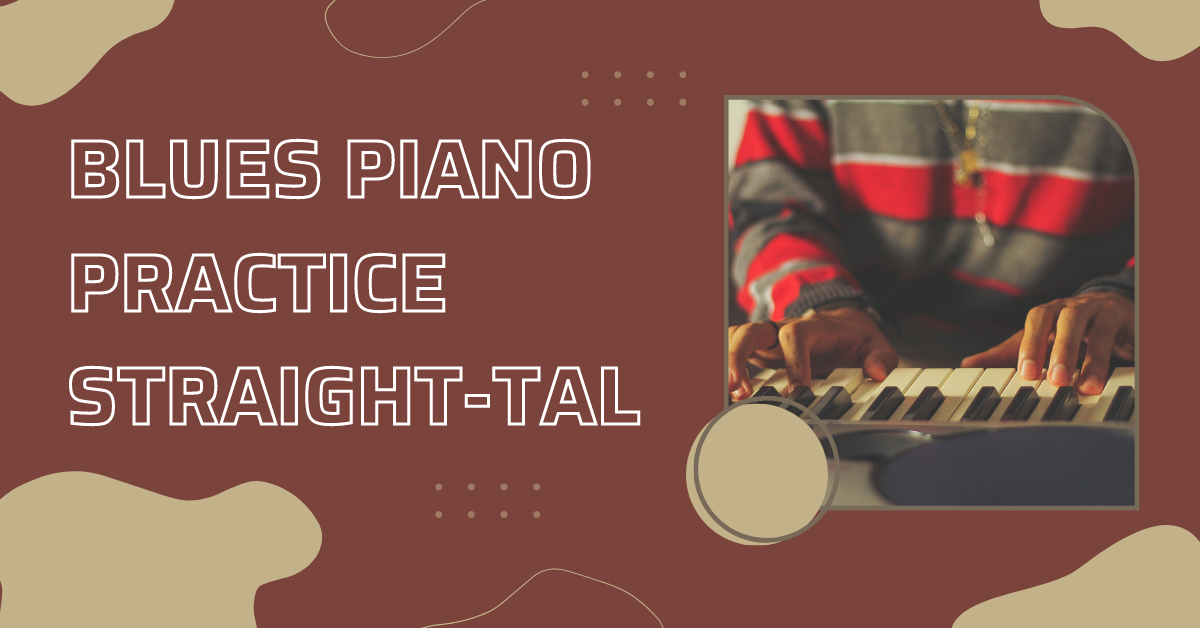 Blues piano practice straight-talk? What does that mean? Well, in this article you’re in for a little treat. In this article we’re going to reveal Understanding meter in music might seem like a fairly simple concept. When discussing meter we usually discuss the time signature, which indicates how many beats In this article we’ll take a look at some of the most requested cocktail piano tunes. Here at Cocktail Piano Lessons, we’ve spent a lot