One of the first overwhelming concepts you encounter when you begin studying jazz piano is the number of chords and chord progressions. There are a lot. A real lot. But when you really break it down there are actually a finite number of chords. And to be perfectly honest with you, the VAST majority of chords you’ll encounter in jazz standards are one of three types: major, minor, and dominant. In this article I’m going to show you a really simple exercise that gets you playing and learning all of your major, minor, and dominant chords in all 12 keys. Master this exercise and the results will be hugely beneficial.

Chord Progressions – the “ii” and “I” Chord

I’m going to show you some “rules” for building some totally pro rootless voicings that will help you attain that authentic jazz sound. Of course, there are no “rules” in music, but the idea is that you follow these steps to build each of these chords in order to master this concept.

Step 2: Invert the chord so that the 3rd or 7th is the lowest note.

Step 3: Replace the root of the chord with the 9th.

The chords you have in step 3 are referred to as rootless voicings, and they work great for accompanying yourself (left hand comping) or others. Play the chord in your right hand, and the root of the chord with your left hand in the lower register of the piano so that you can hear these chords in context.

In order to build the “V” chord we need to complete the above steps, with one additional step.

Step 2: Invert the chord so that the 3rd or 7th is the lowest note.

Step 3: Replace the root of the chord with the 9th.

Now insert this chord into the “ii – V – I” progression. 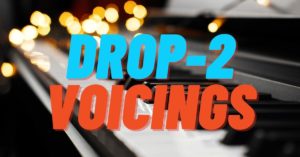 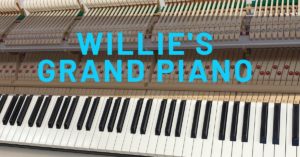 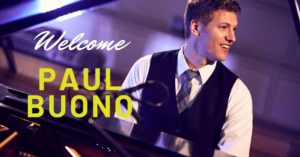 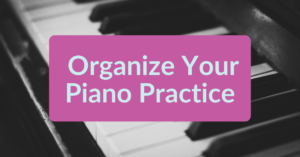 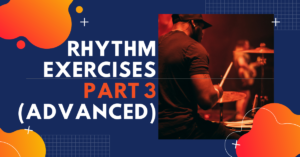 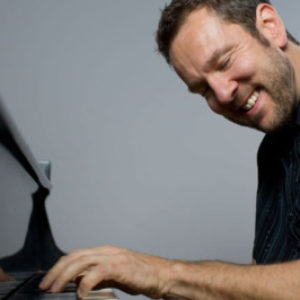